It's not funny - TVL micro site with social media integration 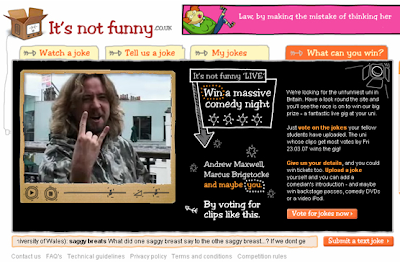 Concept: Students didn't take TV Licensing seriously – they thought they won’t get caught. As part of the ongoing ‘it’s not funny’ campaign, this site sought to encourage students to compete for the title of the unfunniest uni, replacing the norm of evasion on the campus with TV Licence ownership.
This campaign in particular was supposed to:

Award: This campaign won the top prize at the 2007 Institute of Direct Marketing awards. The programme was judged to have made “the most outstanding strategic contribution to overall business success in 2007”. This is in addition to the campaign winning the top honours at the Marketing Communications Consultants Association (MCCA) Awards and also being voted Best Integrated Communications Campaign for its “superb combination of creativity, media and outstanding results”. Source (page 4) 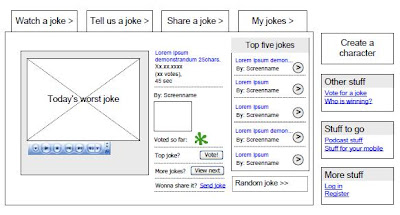